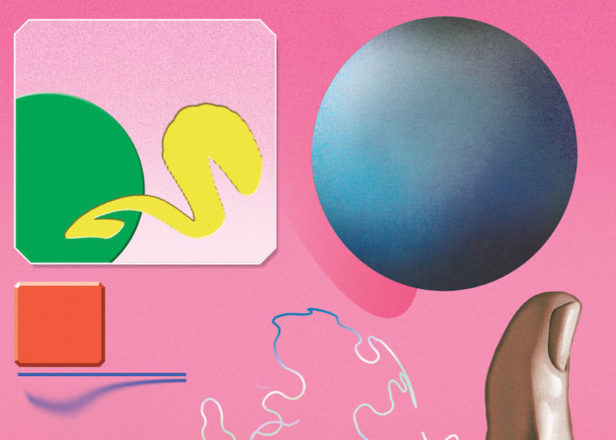 A double album’s worth of artists contribute to help the relief fund.

The release was organized by former DFA label manager Kris Petersen, who will split the money raised evenly between The Gray Area Foundation For The Arts, whose official relief fund has reached nearly $1 million, and the Trans Assistance Project.

“This compilation has been birthed due to a tragic event, but I do not want the compilation to be a souvenir of a tragedy,” Petersen said in a statement. “I am instead aiming for a positive document of the beauty that exists in the minds, bodies, and spirits of our small, but global community. Many of the folks contributing have all played in, lived in, and truly loved DIY spaces like Ghost Ship.”

The release is available as a double cassette (with original artwork from Orange Milk’s Keith Rankin aka Giant Claw) as well as digitally. Petersen is also offering a “custom lathe cut hi-fi acrylic picture disc” of any song from the compilation under 6:30 in a super limited edition of 25.

Listen to a few songs and order via Bandcamp.