Former DFA Records label manager Kris Petersen has announced a new compilation that will benefit victims of the tragic Oakland Ghost Ship fire. Lives Through Magic is out January 30, and features performers who “have performed in, lived in, and truly loved DIY spaces.” Among the artists across the 42 tracks are Róisín Murphy, Helado Negro, and YACHT. The record also includes a previously shared collaborative song from Daphni (aka Caribou’s Dan Snaith) and Owen Pallett called “Julia.” See the full tracklist, as well as the cover artwork (by Keith Rankin), below.

All proceeds from Lives Through Magic will be equally divided between the Gray Area Foundation for the Arts (which has already set up a fire relief fund) and the Trans Assistance Project, which assists trans folks with financial, legal, and medical needs. In a statement, Petersen said:

This compilation has been birthed due to a tragic event, but I do not want the compilation to be a souvenir of a tragedy. I am instead aiming for a positive document of the beauty that exists in the minds, bodies, and spirits of our small, but global community.

In the wake of the December tragedy, Oakland Mayor Libby Schaaf announced a $1.7 million investment in “sustainable, long-term solutions to creating affordable, safe spaces for Oakland’s artists and arts organizations.” Next week, the Nite Owl Diner will release a vinyl EP by the late 100% Silk artist Nackt—one of the 36 people killed in the fire.

Read “After Ghost Ship Fire, Oakland DIY Grapples With a Broken System” on the Pitch.

Correction: An earlier version of this story included an incorrect spelling for Kris Petersen’s last name. It is Petersen, not Peterson. 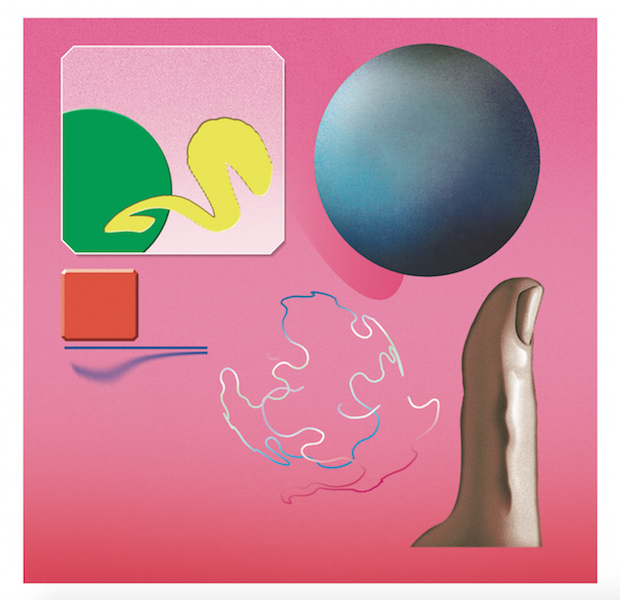